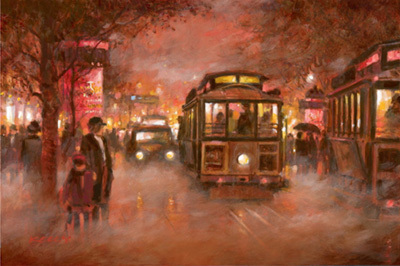 Born in Scotland into a seafaring family John Kelly's experience as a young Merchant Marine sailing off the coasts of Canada and Alaska would later become the subject in much of his artwork. Displaying precious and prodigious talent, John Kelly's life took a new direction when he was accepted into the prestigious Art Center College of Design in Los Angeles.

Remember there is NO SALES TAX outside of Colorado. Ask about Free Shipping! We ship internationally, and we also offer a layaway program so you can reserve your own John Kelly artwork today! 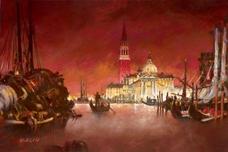 Sounds of the City 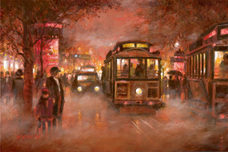