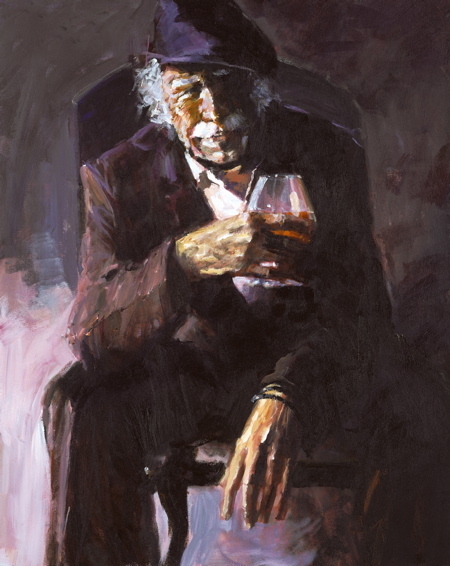 Aldo Luongo was born in Buenos Aires, Argentina in 1941, of Italian heritage. Luongo had two great passions: art and soccer. Shortly after Luongo's graduation from the Academy of Fine Arts in Buenos Aires in the early 1960s, Luongo came to the U.S. to play professional soccer for the New York Cosmos. Luongo has continued his reign at the top of the contemporary art world for almost four decades - a distinction that puts him in a class of his own. Luongo has received numerous awards and honors, including being named a 3-time official Olympic Artist (Summer 1988, Summer 1996, and Winter 2002). Aldo Luongo's bold, impressionistic style has often been referred to as "Romance on Canvas".