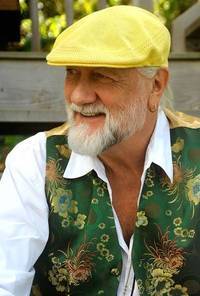 Mick Fleetwood and John McVie founded Fleetwood Mac in 1967 with McVie's then wife Christine joining in 1970. However, it wasn't until Stevie Nicks and Lindsey Buckingham joined the band on New Year's Eve in 1974 that they became one of the biggest bands in the world. In 1975, the new line-up released the eponymous Fleetwood Mac, which proved to be a breakthrough for the band and became a huge hit. It reached No.1 in the US, selling over 5 million copies. Among the hit singles from this album were Christine McVie's "Over My Head" and "Say You Love Me", and Stevie Nicks' "Rhiannon" and "Landslide".

Regarding his visual artwork, Mick Fleetwood states, "As music has thus far defined my career...this Collection of my work, titled "Reflections," defines my thoughts through my art. I am quite proud of this presentation. The Collection is a body of over thirty works, both original photographs as well as hand-enhanced original photographs that are startling in their complexity and in their conception. Each one of the works housed in this Collection have a distinct and personal story; and one that reflects my life, my roots, my journey and my passions ...who I was and who I am. The world of nature is something I have always been passionate about and it has been a huge inspiration for my photographs; the camera lens is like a magic window that transports me into a secret world. In that world, I observe shapes and details that I might not generally see, even though the subjects are right before my eyes. I am fascinated by the intricate structure and design found in nature, and through my photography I hope to unveil this invisible world that sometimes goes unnoticed."


Remember, there is NO SALES TAX when you purchase outside of Colorado. We also offer deals on domestic and international shipping through UPS/FedEx. Don't forget to ask about our Collector's Financing Program through Wells Fargo to make payments stress free.

"Play On - Now, Then, and Fleetwood Mac" Book 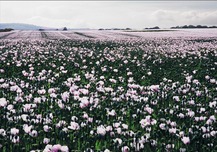 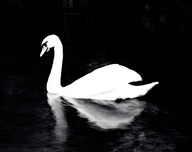 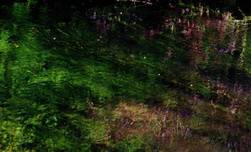 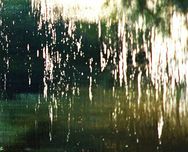 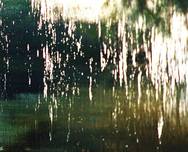 She Rings Like a Bell - Stevie Nicks - Fleetwood Mac (SN)

The Cross in Hana

The Cross in Hana (color)

The Cross in Hana Color (Unique) 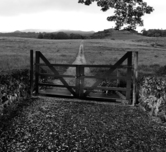 The Jungle Takes Back

The Jungle Takes Back (Unique)